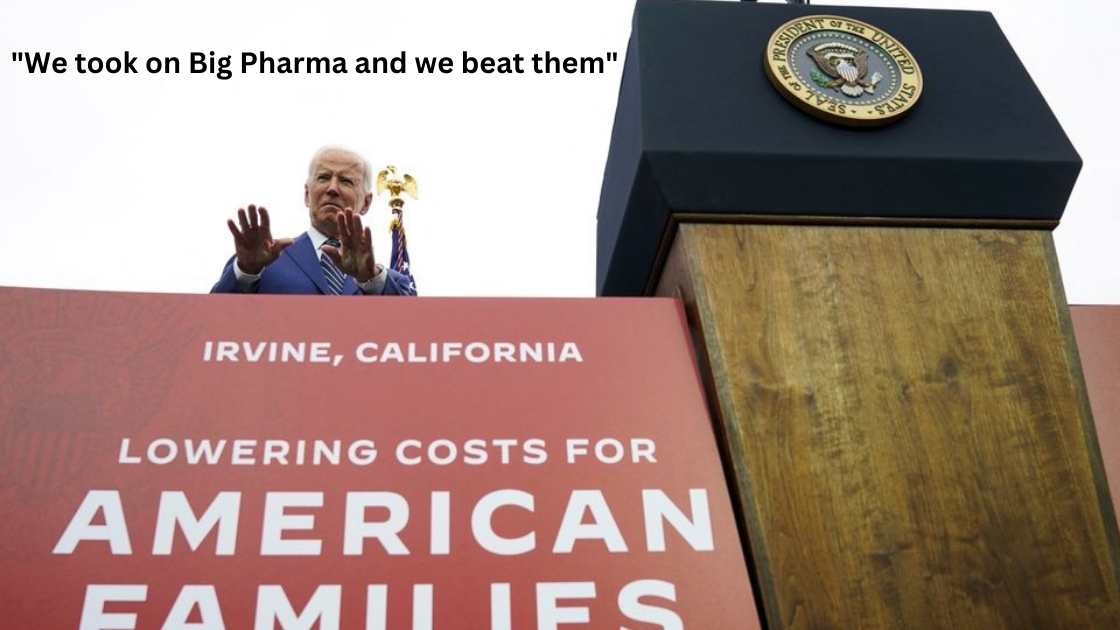 The vice president will make appearances in California and Oregon on Friday and Saturday, respectively, as he seeks to present his party, the Democrats, as a champion of consumers and reduced healthcare prices at a time when inflation rates are among voters’ top concerns. On November 8, midterm elections will occur.

“We went up against Big Pharma, and we finally beat them,” Biden said, referring to the Inflation Reduction Act’s provisions that allow Medicare to negotiate lower drug prices, cap the amount seniors pay for prescriptions, and lower the price of insulin prescriptions for Medicare recipients to $35. 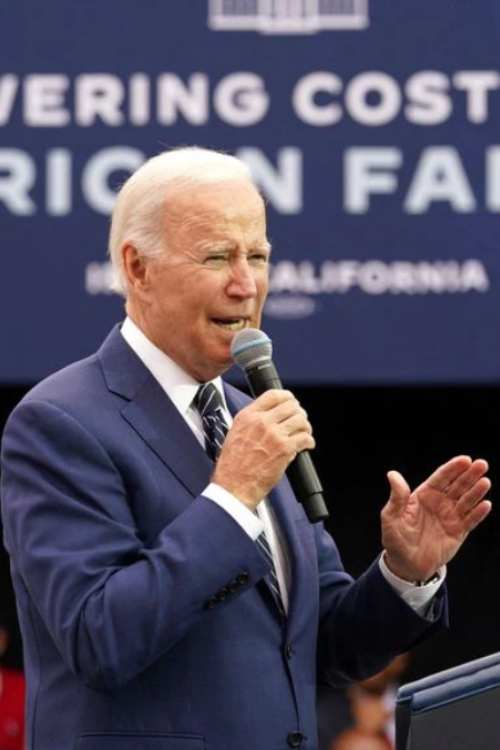 He said that if Republicans get in charge, they will get rid of the price caps on prescription drugs and stop Medicare from being able to negotiate drug prices.

More than 1,000 yelling protesters met Biden’s car in Irvine. They were calling for democracy in Iran, where anti-government demonstrations have been going on for weeks.

In his speech, the president talked about the protests and said that the US stood with the Iranian people.

“He was struck by the protests from Iranian Americans,” a White House spokesman stated. “He wanted to comment on it early”

Katie Porter, a Democrat who has interrogated bank and drug company executives on profits, presented the president.

Biden ordered HHS to detail how it will employ new care and payment models to lower medication costs within ninety days.

Consumer prices in the U.S. rose 8.2% in the 12 months through September, after peaking above 9% in the summer. Food, rent, and healthcare costs drove up prices last month.