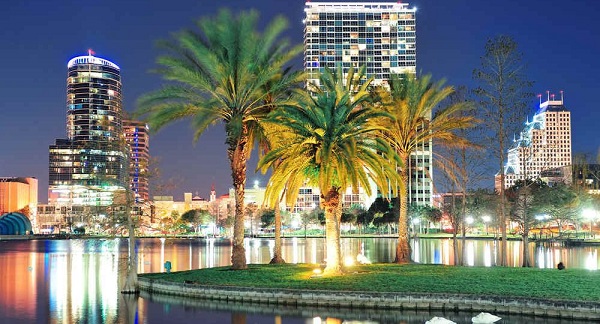 People usually fall into 2 camps: Hot or Cold. For those of us that have had our fill of winter and the colder months of spring, we long for the hotter months and dream of visiting some of the hottest places on earth. Not for long mind you, but just to warm the bones and shake off the chill from a cold wet spring and prepare us for summer.

Sure some of these places get as hot as 110 degrees, sometimes 115; not to worry if you’re next to a swimming pool and a refreshing cocktail. Just take Las Vegas for instance where summer temperatures can reach as high as 117 (2017 record). Luckily you can hang poolside or stay cool inside next to the craps table.

If the heat of the sun is your thing, you’ll love these places curated by experts from the online gambling industry. If you’re a winter kinda person, well, you’ll know which places to avoid during their peak-heated months.

According to the World Meteorological Organization’s Global Weather & Climate Extremes Archive, temperatures in Death Valley reached international extremes when they hit 134 degrees Fahrenheit in 1913 — the hottest temperature recorded anywhere in the world. Although some scientists debate the reliability of historic temperature readings, Death Valley reportedly hit 130 degrees Fahrenheit last summer, too, so there’s little doubt that this is one of the hottest places on Earth.

Oodnadatta, Australia, is the site of the highest temperature recorded in the Southern Hemisphere, according to the World Meteorological Organization’s Global Weather & Climate Extremes Archive. It reached a scorching 123 degrees in January 1960.

Kebili, Tunisia, holds the record for the highest temperature recorded in the Eastern Hemisphere, with 131 degrees marked in July 1931.

Mitribah, Kuwait, recorded the highest temperature in the WMO’s Region II, which encompasses most of Asia, in July 2016, when it experienced about 129 degrees Fahrenheit.

In May 2017, Turbat experienced blistering heat reaching about 128.7 degrees, one of the hottest temperatures recorded in Asia.

Rivadavia claimed the highest temperature recorded in South America, reporting 120 degrees in December 1905, according to the WMO.

With the highest documented temperature of 129 degrees in June 1942, Tirat Tsvi in Israel holds the record among places in WMO’s Region VI (Europe, including the Middle East and Greenland). You’ll want to avoid this location if you want to enjoy your games at new zealand casino sites with comfort.

Athens, Greece, set the record for continental Europe in July 1977, when it saw its highest temperature — 118.4 degrees. If only the Acropolis had air-conditioning!

NASA satellite imaging revealed more of the world’s hottest places, recording land skin temperatures (the heating of the land’s surface rather than the air temperature the WMO uses) in hard-to-reach, remote areas. And a 2012 article reported that Dasht-e Lut in Iran reached 159.3 degrees Fahrenheit in 2005.

The Flaming Mountains are barren eroded red sandstone hills in Tian Shan Mountain range Xinjiang China. With a name like “Flaming Mountains,” it’s no surprise that this area is pretty warm. This location passed 150 degrees Fahrenheit (land skin temperature) in 2008, according to NASA.

While the above locations have set records for super-high temperatures, Ethiopia’s Danakil Depression is known for its year-round heat. The Dallol hydrothermal field, located within the Danakil Depression, creates an absolutely otherworldly landscape.